Your start in the metaverse

Cryptocurrencies and non-fungible tokens (NFTs) are on everyone’s lips. Web3 forms the technical backend for the often-cited metaverse, which presents itself in its user interface in the form of extended realities, or XRs for short, and is rapidly gaining popularity through games and virtual worlds.

The World Wide Web, created in its original form by Tim Berners Lee, was designed for consuming content. With Web 2.0, the Internet was then “socialized”, and the user became a prosumer, consuming and producing content at the same time. Social media was born, and the starting signal for the platform economy was thus given. Tech giants such as Google, Facebook or Amazon, with their central data structures, celebrated great successes and broke records, not only in terms of user numbers, but also in terms of advertising sales.

Distributed ledger technologies and the blockchain are the drivers for the next evolutionary stage of the Internet, Web3, in which, in addition to read and write, ownership now also plays a central role. Ethereum co-founder Gavin Wood, who coined the term, describes Web3 as a “decentralized online ecosystem based on the blockchain”. In this new generation of the Internet, which is based on the principle of decentralization, concepts concerning a token-based economy are increasingly unfolding, and new trade logics are emerging. 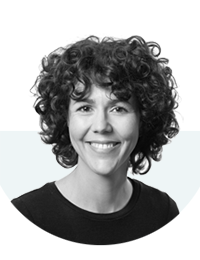 The masterclass will start with a digital preparation phase (including homework and step-by-step instructions). This will then be followed by the first two-day kick-off block in Potsdam, which will end after a four-week self-learning phase, with two days on site in Potsdam.

The masterclass is aimed at entrepreneurs and founders, but also customer-facing employees who want to be able to act, speak and provide information concerning the rapid development in the metaverse. While many companies are still stuck in the transformation process from analogue to digital, the metaverse is currently defining the rules of the game for the future trading logic and technological requirements.

Included in the workshop

The following (technical) requirements must be met in order to participate:

This masterclass is designed as a multi-week learning journey into the metaverse and is divided into the following four sections:

Day 2: “My own digital gallery with various NFTs”

Day 3: Earning money in the metaverse – NFT games in practice

Day 4: “My new digital world – my avatar in the metaverse”

“My own digital gallery with various NFTs”

Earning money in the metaverse – NFT games in practice

“My new digital world – my avatar in the metaverse”

Going in-depth on the following topics

Going in-depth on the following topics 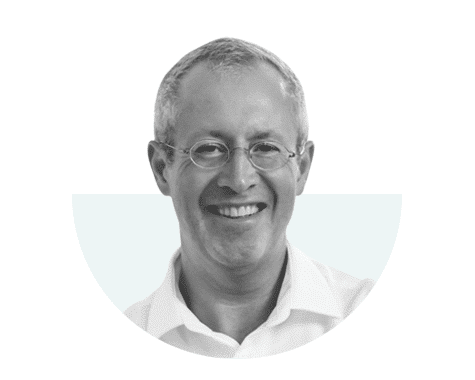 For teams and companies